Desirability is an appearance, its origin is more about the perception that is indirectly communicated to people [that other women find you desirable] than it is about your words and gesture. (…)

There is a great deal of nostalgic and tender balderdash when it comes to desire which could be perceived as passionate or poignant. However, much of desire has to do with conceit and avarice and your desire for someone else continually entails communal factors and deliberations that you may not immediately be conscious of. People are drawn by the desirable; those who are appealing to others. When you are aware of this reality, you want to own them for yourself. Knowing this underlying truism about human nature, you may be prone to attempt to complain and pontificate about their egocentrism. Refrain from such behaviour, it will only make you look bitter and envious of their egotism. Instead, exploit it to your benefit and cultivate an aura of desirability around your name.

Realistically, desirability is a game of appearances more than anything else, imparting the illusion that other people find you desirable, which in turn makes you more attractive to the woman you are trying to invite. A successful method to produce this impression is by fabricating what is called a ‘triangle’; introduce a supplementary woman between you and the woman you are trying to attract and ingeniously get your main woman conscious of how the supplementary woman is craving for your attention – To complete the triangle, you can encircle yourself around other women who find you desirable, uncovering certain affairs you’ve had to indirectly rouse desirability; you do not need to be wholly revealing or absolutely genuine about everything. Often, too much genuity deadens the seduction – say less than necessary and leave enough empty spaces for women to fantasize about you.

If you are inept of appearing desirable from the beginning, you will be enslaved, one way or another, by women’s impulses and then be disowned by her indifference. Many a time, a woman will disown you because her alternative man intimates more popularity and value, in other words, signifying more desirability in the face of others and her friends. Furthermore, her partiality is largely influenced by her hypergamous nature; desirability, social proof, appearance, manner and wealth. Women, undeniably, gravitate towards those men who women want to sleep with and men want to emulate, deserting those men who lack affluence and attractiveness. Women, in particular, will yearn for the man who is desired by various women, especially if she respects the women who desire said man; this will induce her desire all the more. It would also be advantageous to amuse a woman with a mysterious narration of the various women who find you desirable as well as the propositions they put forward to you. This will convey to the woman that you are a favoured and preferred man with women and a strong man of integrity. Furthermore, it will reassure her that she could enjoy the same privilege the other women are benefiting from.

Desire is an Appearance

Desirability is an appearance, its origin is more about the perception that is indirectly communicated to people [that other women find you desirable] than it is about your words and gesture. Therefore, women’s interest in you could be intensified through this subtle projection of desirability. Ultimately, desire is derivative and ambitious; the former owing to your liking for what others like and the latter owing to your craving to have other peoples’ goods for yourself. Therefore, if you use these platitudes of human nature to your advantage, you can reverse engineer the effect by cajoling people to contend for your attention by conveying the impression I expounded earlier. Philippe Lacoue-Labarthe remarks on Girard’s prominent dissection of this hypothesis; “The basic hypothesis upon which rests Girard’s famous analysis [is that] every desire is the desire of the other (and not immediately desire of an object), every structure of desire is triangular (including the other—mediator or model—whose desire desire imitates), every desire is thus from its inception tapped by hatred and rivalry; in short, the origin of desire is mimesis—mimeticism—and no desire is ever forged which does not desire forthwith the death or disappearance of the model or exemplary character which gave rise to it.” In general, Girard’s ‘mimetic’ desire transpires when a person wants something because it is wanted by another person, who could be represented as the contender.

People’s ambitious cravings are not only galvanized with these applications, their conceit and pride, both of which are chief weaknesses, are lined up and put to use. Knowing that someone is more gifted or wealthy is bearable but to discern that your opponent is more attractive than you is intolerable. When their conceit is endangered, you can influence people to do what you wish; it is your province to determine the degree of uprightness and vileness underlying your deeds. Remember: deceit is not immoral, it is non-discriminatory. Thus, it is how you make use of it that matters; there is nothing unethical about talking an obese patient into growing strong and bettering his poor health.

Thank you for reading

Most of my writings are published on my blog at no additional cost, if you have benefited from my work and want a more comprehensive book to master the social game and develop a heroic character that is honourable and wise, click below to get The Art of Power.

Get the Art of Power

Get The Art of Power 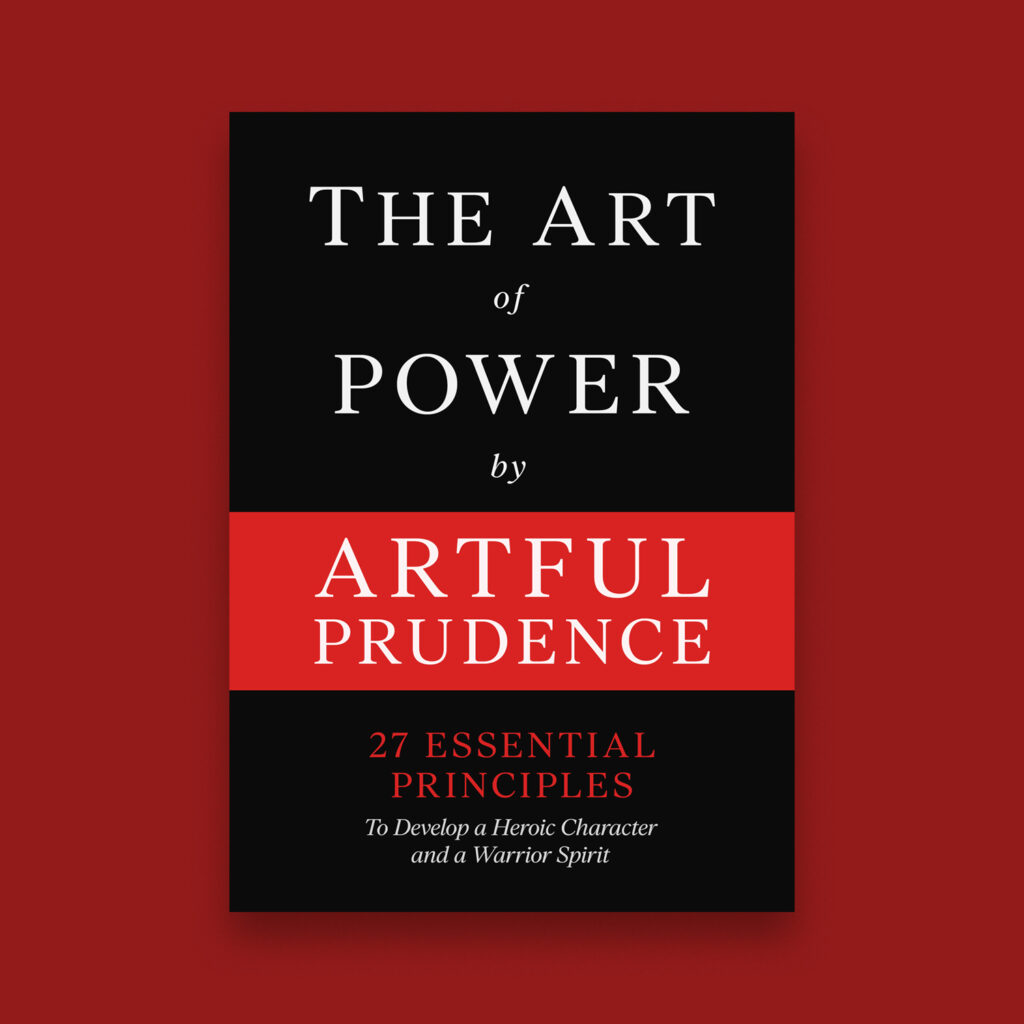 Receive essays in your inbox whenever a new issue is released, along with other useful wisdom.

No marketing junk, only useful and practical knowledge. 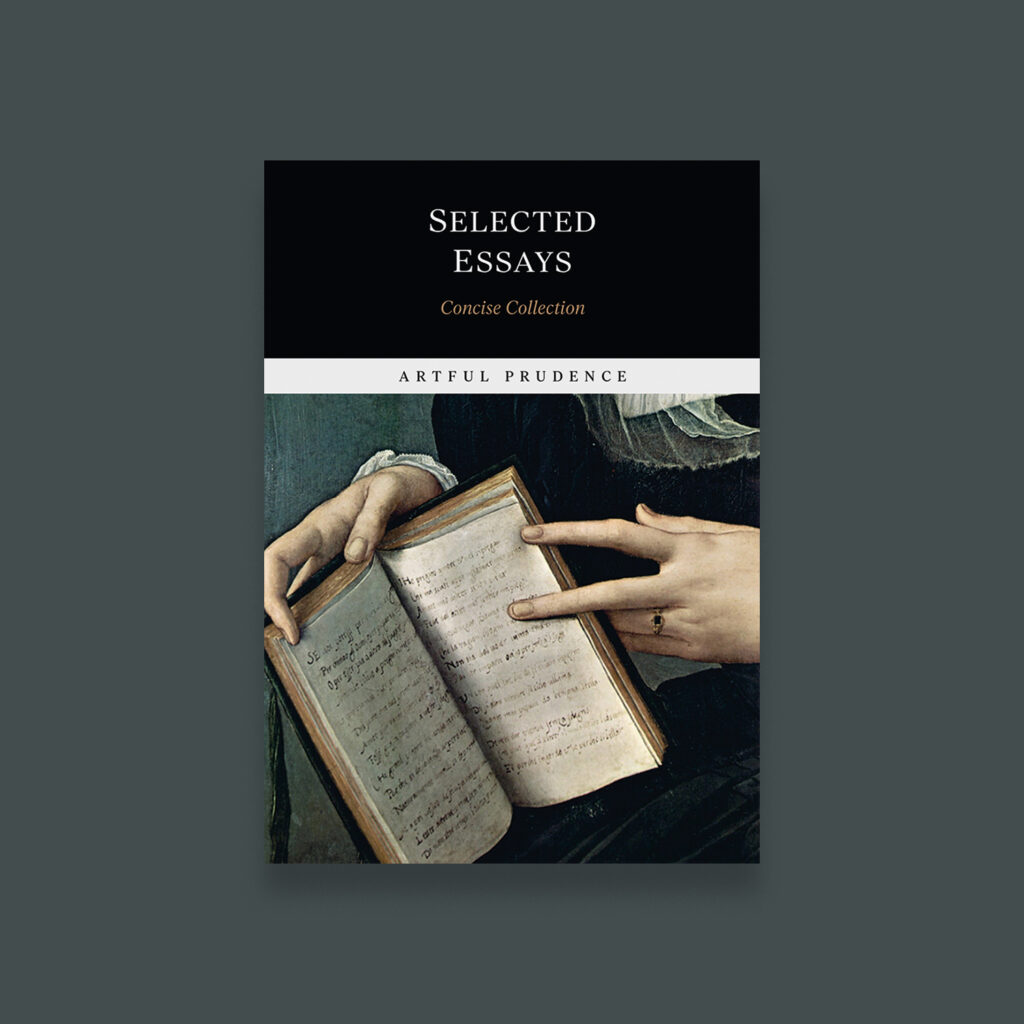 It is my responsibility to better the character and superiority of men through my writing, to make men heroic, wise and pragmatic on their road towards ascendancy.